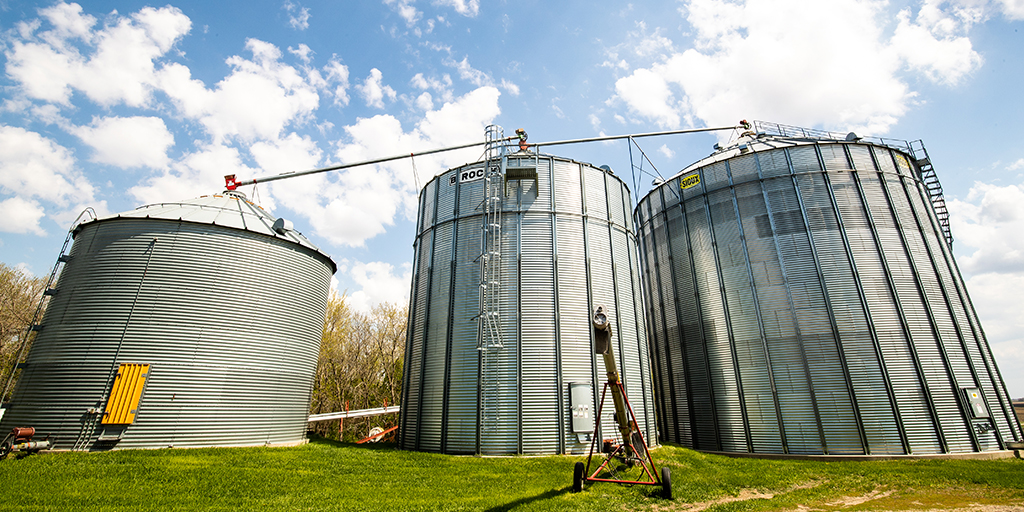 With the Think Grain Bin Safety campaign and Grain Bin Safety Week program, we’re raising the bar for safety action and awareness this year. And CHS members and leaders can support the effort through financial contributions and community involvement.

“Grain bin safety is a lot more than just a campaign to us at Nationwide,” said Nationwide Agribusiness President Brad Liggett. “It’s something we’re passionate about year-round, and part of our commitment to the health, safety and success of our farm customers.”

Why grain bin safety outreach is so important

The ninth annual Grain Bin Safety Week program kicked off January 1 and runs through the end of April. It culminates with a contest in late April that awards nominated rural fire departments with grain rescue tubes and training.

Since 2007, there have been more than 475 documented grain bin entrapments in the U.S. Since its inception, the Grain Bin Safety Week program has awarded 207 rescue tubes in 31 states. The program has helped save five lives that would have been lost without the vital equipment and training.

While the distribution of rescue tubes is a key part of the program, Nationwide leads the effort to promote awareness to prevent grain bin entry and entrapments altogether.

3 reasons to lead grain bin safety efforts in your community

Grain Bin Safety Week and the Think Grain Bin Safety campaign depend on local community involvement. Beyond raising general awareness, there are three main reasons for CHS members to get involved:

“We don’t want to just talk about grain bin safety. We want to raise awareness about how to save lives and equip our rural communities with the tools and training they need to make it happen,” Liggett said. “Grain bin safety is so important to us at Nationwide because we recognize the extreme hazards of working in grain bins. And we want to ensure our customers and all farmers are safe and return home at the end of every day working on the farm.”

How to get started

Start raising grain bin safety awareness in your community at Thinkgrainbinsafety.com. There, you’ll find articles, videos and other tools and resources to start the conversation with customers, other farmers and members of your community.

You may also enjoy

6 Tips for a Safe Planting Season

Spring is right around the corner, meaning planting will be top of mind for growers across the U.S. As the season changes, and excitement builds, it is important to remember… 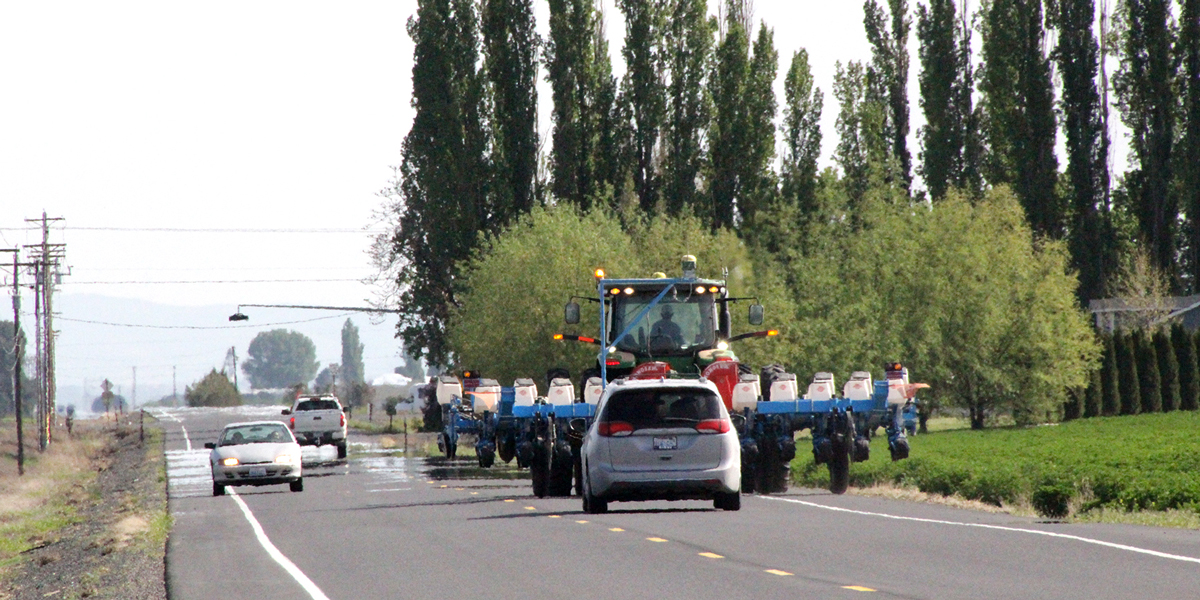 June is National Safety Month. CHS and Nationwide are proud to share a partnership focused on safety. The following information is provided by Nationwide, the #1 farm and ranch writer… 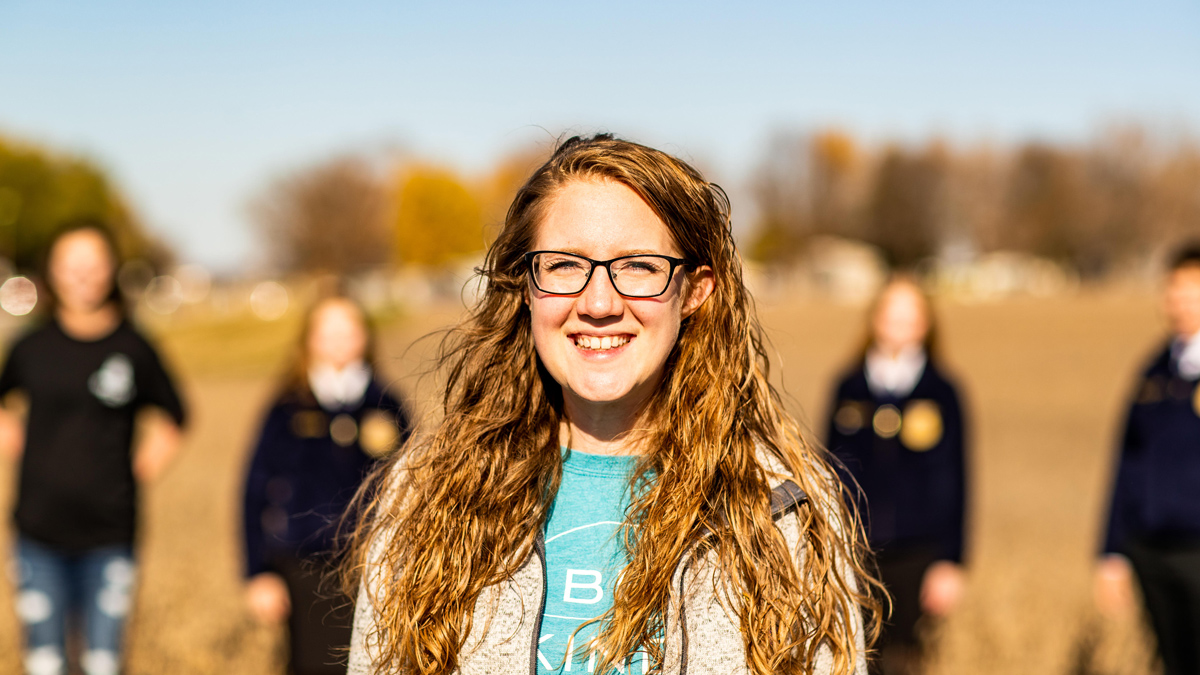 Read More
New Weather App from DTN:How to Use