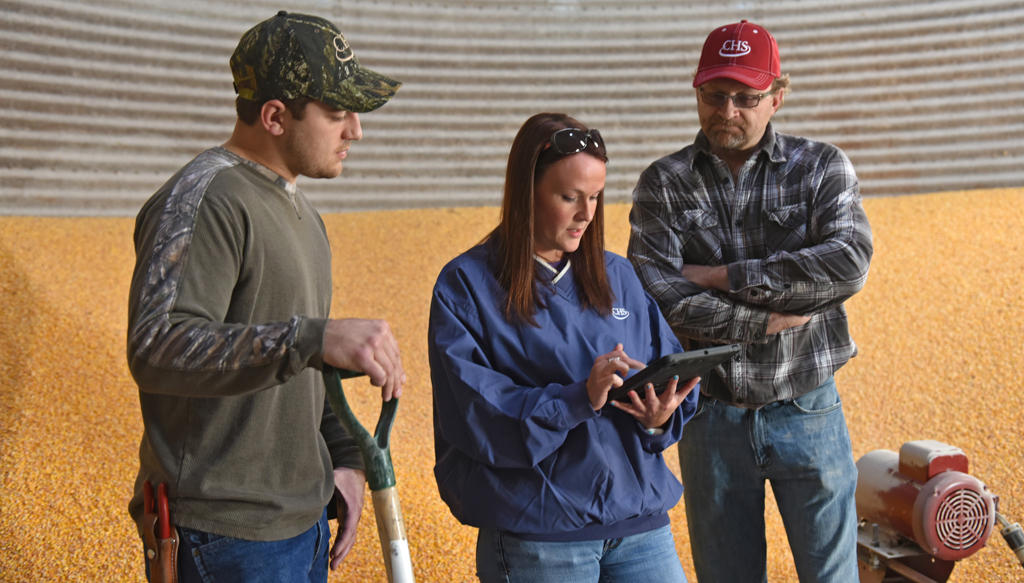 A farmer standing in their field surrounded by the sights and smells of a spring rain. An agronomist analyzing a seeding recommendation. The grain merchandizer settling into a Monday morning at your local cooperative. The animal nutrition specialist you trust to provide the right feed for your animals. Now pause and visualize these people. Who are you picturing?

If you are picturing men in these roles, you are likely experiencing unconscious bias. Humans are only able to consciously process a fraction of the information we receive every second, so out of necessity, our brains have developed the incredible ability to unconsciously process thousands of pieces of information in an instant. While this is invaluable when assessing the threat of a lion in the brush (spoiler: very high), it can cause us to fall prey to biases when envisioning tasks or roles such as those mentioned earlier.

As women are obtaining more degrees in areas related to animals, animal behaviors, entomology, botany, plant sciences, and environmental sciences compared to men, the implications on the “typical candidate” will be significant. It is worth noting that these degrees are considered STEM (science, technology, engineering, and mathematics) degrees. Women have historically been underrepresented in STEM degrees, and agriculture is a leading area of growth on that front.

Unfortunately, the gains in education are not as well represented in the working world. The United States Department of Labor reports that women represented 47% of the workforce in 2016. Which remains relatively unchanged from the last 20 years. When we look at agribusinesses and local agricultural cooperatives, the percentage of women in the workforces drop to 32% and 22% respectively.

So where does that leave us? We have a growing number of qualified candidates, and yet a top 5 challenge identified by agribusiness leadership is the availability of qualified talent. How do we bridge this gap? A great place to start is for both sides to begin watching out for their biases, and working proactively to compensate for them. This simple change will help expand a talent pool that is perceived to be constrained, and increase career opportunities for members of your local community.

This article was originally published on AgCareers.com. 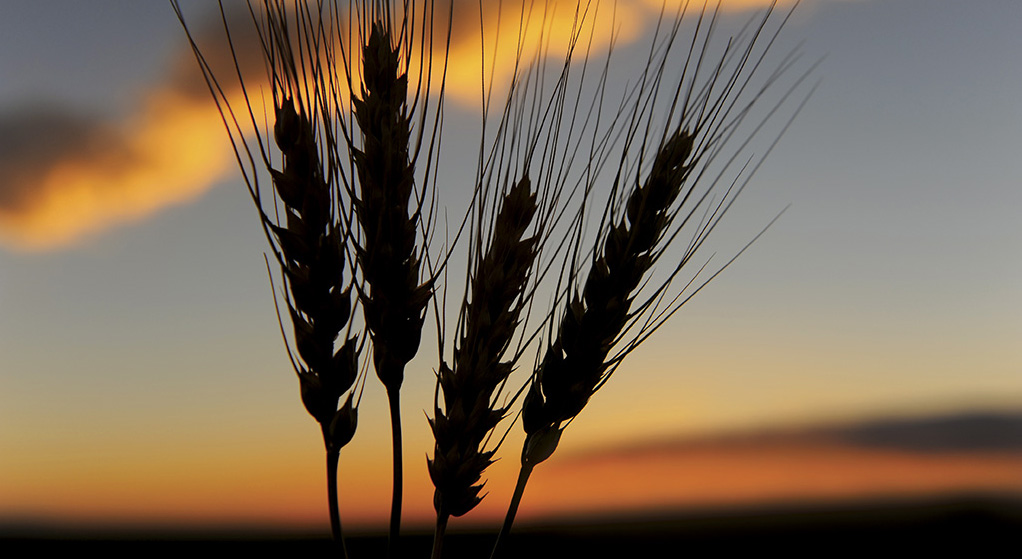